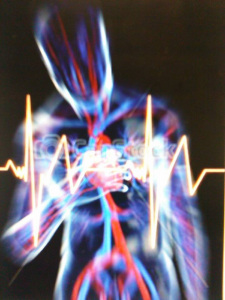 This is truly an amazing site for teens to have a voice. This site has my support, I’d give them a 5 star rating.

[There might come a point when you ask yourself, who am I really? Am I being real? Am I still the kid my parents think I am? And more importantly, who do I want to be?

The truth is, you’re a lot of things to a lot of people – you’re interesting like that. You can be one thing online and still be kind of different in person. You can be someone to look up to, and know what it feels like to get rejected. You can be righteous in your decisions and still slip up and make mistakes.

But, with so many versions of yourself, it’s easy to forget the one thing that keeps you real – the pure-grade, original first edition of yourself.

The point is, when you reach the moment where you have to ask yourself, who am I really? Press pause. Hit reset. And remember, you’re Above the Influence.]